'Only Kyrgyzstan in Central Asia insists on Cyrillic' — Tokayev

AKIPRESS.COM - Kazakh President Kassym-Jomart Tokayev told about transition of the Kazakh alphabet from Cyrillic into Latin script in the interview with the Deutsche Welle ahead of his visit to Germany. "Kazakhstan is gradually switching over to the Latin script," he said.
Only Kyrgyzstan in Central Asia insists on Cyrillic, he added.
The head of state told the journalist that Kazakhstan seeks to move back from Russia by doing this is an absolutely wrong interpretation.
The decision to transfer into the Latin script was taken by Nursultan Nazarbayev to reform the Kazakh language.
According to the scientists, this will help promote the Kazakh language, including in the Turkic community, Tokayev said.
"The Turkish language is now completely in Latin," he noted.
Tokayev will visit Germany on state visit on December 5-6. 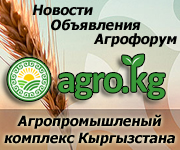 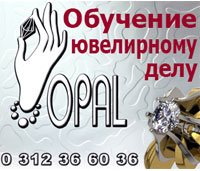